Legends about the chistmas flower (Poinsettia) 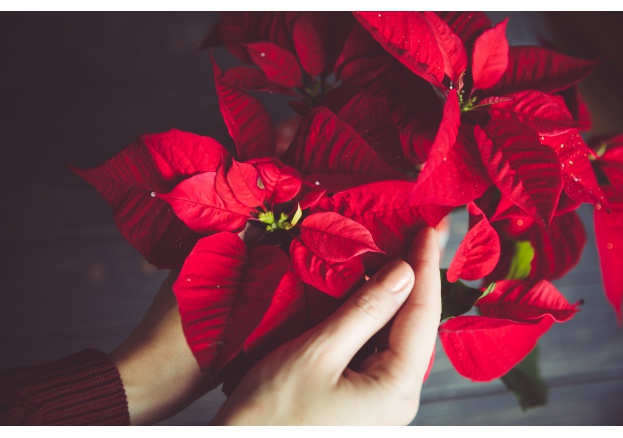 For Christmas, all the streets are adorned with this beautiful plant also known as Easter flower or Christmas flower. The Poinsettia has its origin in the region of Mesoamerica, concretely in Mexico, and we can find it in colours reddish, white or pink. But do you know why it has become the Christmas flower par excellence? There are several legends about it:

According to the first one, there were two humble and young Mexican brothers who loved Christmas. Every year, by tradition, they came to the great Bethlehem of the city to offer a gift to the baby Jesus. As they were very poor and had no resources, they decided to give the baby Jesus a plant that grew along the shore on the way to the crib. Once there, God was absolutely touched by the gesture and decided to dye to red the plant, giving it the importance it deserved.

It was also said that in the sixteenth century a Mexican friar decided to decorate his church with this plant because of its colour, practice that later spread among the nativity scenes.

Another story behind the Poinsettia is that it was popularized for Christmas when the United States physicist, botanist and ambassador in Mexico, Joel Roberts Poinsett, between 1825 and 1829, brought this plant to his country and later became popular around the world. December 12 was declared Poinsettia Day in tribute to the death of this botanist.

And you, have you decorated your living room with this pretty Christmas flower? 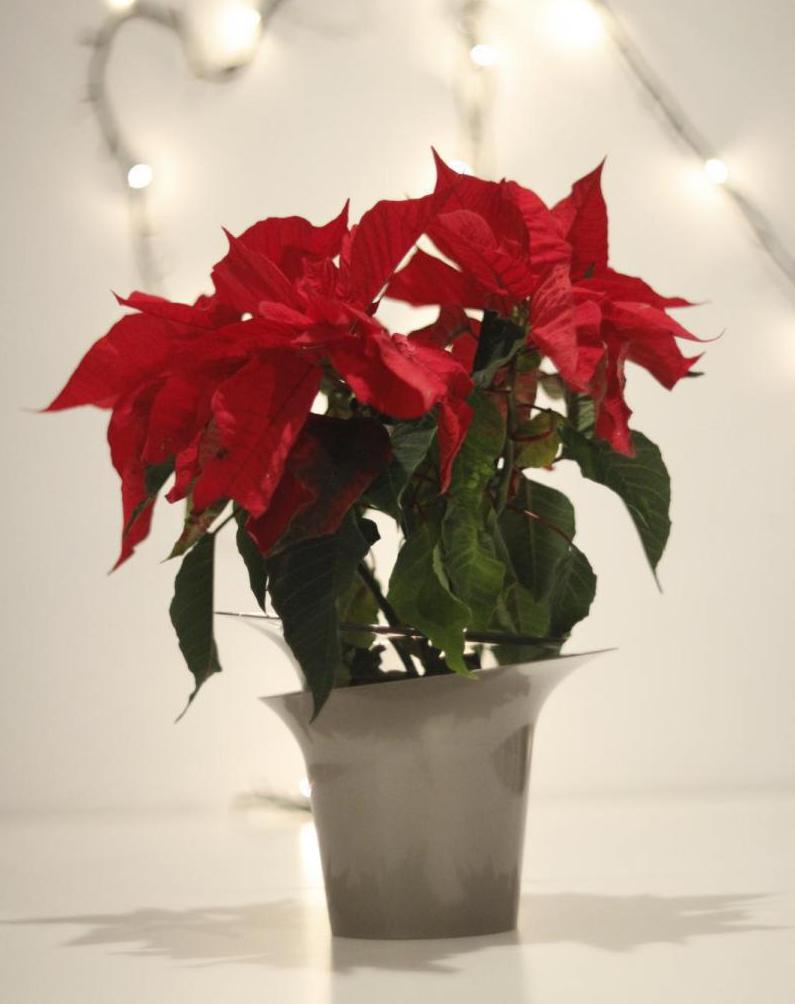 In Green & Deco Community we become ambassador design, interior design, gardening and all the trends and developments around our Hydroplanters Immerse yourself in Green & Community Deco!

Join our way of seeing things, to our social works; join the green of Hobby Flower

5 ideas that will inspire you to renew your office

Three trends to create a room with personality

Join us to create green and stylish spaces.